I never imagined that languages would have such a significant role in my life. I grew up in Wales so learnt a second language – Welsh – from the age of four. We moved from Wales when I was ten and when I started secondary school, I found learning French quite easy due to my previous language-learning experience. I went on to study French and Spanish at GCSE and although I enjoyed them, I had no plans to study languages any further.

I decided to study the sciences at A Level. When I ‘phoned my new 6th form college to confirm my subject choices, the admissions secretary misheard me and so I was somewhat surprised on my first day to see that my timetable included French instead of Physics! Too shy to say anything, I went along to my A Level French class and rather enjoyed it! I stuck with it and passed with a good grade.

At university, I read Biological Sciences, and again thought that my days studying languages were behind me. After graduating, I spent some time travelling around the world and afterwards, came back to live in my home county of Devon and settle down.

With poor job prospects for biologists in the local area, it was quite by chance that I ended up setting up my own business when I sold some children’s French books on eBay and was surprised to find that the bidding competition was quite fierce. Back in those days, there were very few places to buy French children’s books online, especially not in the UK. Realising that there was a gap in the market, Little Linguist was established in 2004 as an online retailer of children’s foreign language books. Within a few months we had expanded our range to include other language-learning resources and soon established ourselves as one of the leading specialist suppliers of Primary MFL and EAL resources to schools throughout the UK and had many customers abroad too.

I love being surrounded by hundreds of books in different languages. We sell books in over 50 languages so of course there are many that I can’t read a single word of, but I am always learning new vocabulary! I find it fascinating how stories are translated: quite often they are not a direct word-for-word translation because that just wouldn’t work to maintain the rhythm of the story and discovering how made-up words are translated is always interesting.

I am very passionate about promoting the benefits of early language learning; it’s never too early (or too late!) to start learning another language. It doesn’t matter if you’re not fluent yourself – just sharing a love and understanding of other languages with your children or pupils can help plant the seeds to grow a future linguist. 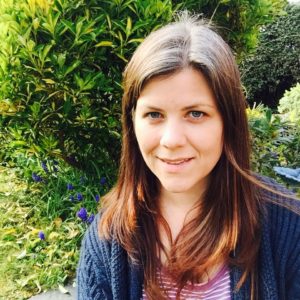 Catherine Garland is the company director of Little Linguist, an online retailer of children’s foreign-language books and language-learning resources.

Where have languages taken YOU? If you are interested in writing a feature for where languages have taken me, please contact marketing@bsmall.co.uk.
Leave a Reply Cancel reply 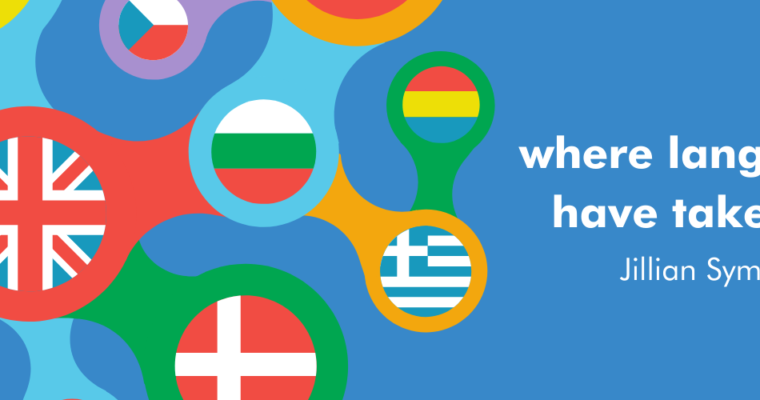 Jillian Symons – Where Languages have Taken Me